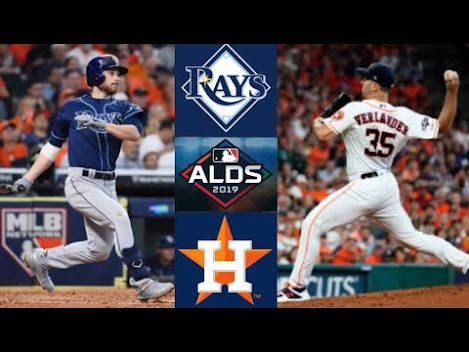 ASTROS They're still alive! Puerto Rican Carlos Correa with a solo homer in the ninth inning gives Houston the second consecutive victory by the same score of 4-3 yesterday and the series for the American Conference is now 3-2 still in favor of the RAYS .

This Friday again the ASTROS  will try to stay alive by winning the third game in a row and tie the series with the RAYS of Tampa Bay. Houston has to win or be eliminated as the American Conference Series went 3-2. 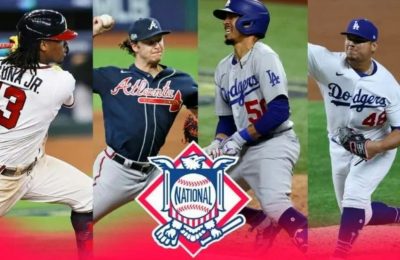 Starting the third game for the National Conference Championship title, the DODGERS made history by setting a new record for runs scored in an inning in a postseason game. Los Angeles team scored 11 runs in the first! when the game was over, the DODGERS had beat the BRAVES 15-3. And this past Thursday the BRAVES exploded in the sixth inning scoring 6 runs to beat the DODGERS 10-2.

A solo home run by Puerto Rican Edwin Rios put the DODGERS up on the board 1-0 in the third inning .

In the fourth inning another solo homer by Dominican Ozuna  tied the game 1-1.

The BRAVOS then connected 3 doubles in a row in the sixth inning against pitcher Kershaw scoring 2 more runs (3-1) which caused a change of pitchers for the angelinos.

However, the arrival of Graterol could not contain Atlanta's "Brave" offense and he was only able to get 1 out allowing 3 more runs before leaving the mound. Victor González came in with the game 6-1 in favor of The BRAVES who managed to score 1 more run before Gonzalez finally shut down the inning.

We got to the 7th inning where the DODGERS were able to get the bases loaded a couple of times but poorly scored only 1 run. 7-2 BRAVES.

At the end of the 7th Ozuna connected his second homer in this game and put the scoreboard 8-2 in favor of Atlanta.

When the curtain of the fourth game finally fell  in the ninth inning, the scoreboard reflected a score with a taste of revenge by the BRAVOS who added 2 more runs, to bury the DODGERS 10 runs to 2. The beating they took the day before losing 15-3 to Los Angeles had been left in the past…

The action continues today for all four teams starting at 3 PM Pacific Time... 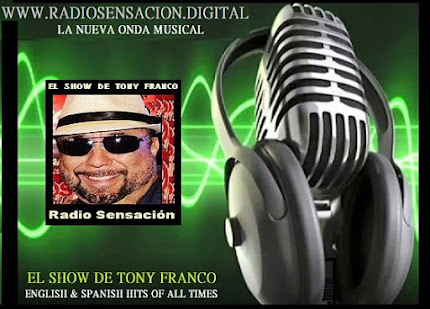