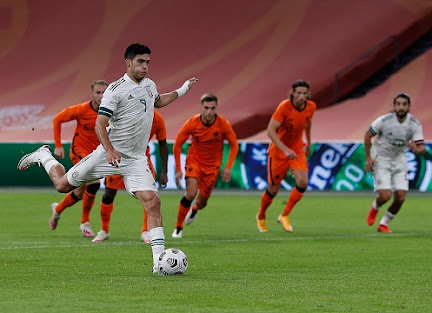 The Mexican National Team beat the Netherlands on a penalty kick scored by Raul Jimenez.

It was a close game, very disputed and not at all boring, the one that was played in Holland this wednesday October 7 with the victory of the Mexican National Soccer Team 1-0.

Mexico followed exactly what their coach wanted. The 4-3-3 scheme of the Argentine “Tata” Martino paid off. Mexico also demonstrated an impeccable defensive line that with the help of the halfbacks kept the "Orange Machine" offense at zero.

A direct kick on the second half,  in which it seemed that a couple of Mexican players were offside (but not reviewable as it was a friendly match and there was no VAR), produced a foul on Raúl Jiménez inside the penalty area. The same player kicked the penalty and scored the only goal of the match in favor of MEXICO. Raúl sent the ball to the opposite side chosen by the great goalkeeper Timothy Krul , yes, the same goalkeeper who entered the game in the last seconds of the Netherlands vs Costa Rica match in the World Cup Brazil 2014 and stopped 2 penalties to give his team the pass to the semifinals in that tournament.

Precisely Raúl Jiménez in this game, had already missed two opportunities to score in the first minutes of the game. Likewise, "Tecatito" Corona, the best player in the game for Mexico, also failed to score a couple of times in the second half.  The best chance was when he received a masterful pass into the area from Hector Herrera, but Krul on that occasion rejected the shot from point blank by Corona  who really deserved a goal for what he did on the field.

The "Orange Machine" also had its opportunities, not as much as Mexico, but they did arise, especially in the last minutes when Netherlands had better control of the game, but the good performance of the mexican goalie Alfredo Talavera and the lack of aim by Netherlands offensive line, left the final score 1-0 in favor of Mexico National Team.

The next game for Mexico will be next Tuesday October 14 against Argelia, the African Champion. 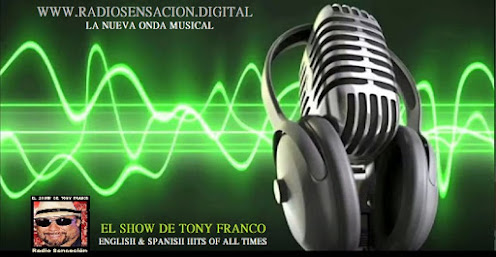 CLICK ON THE PICTURE TO LISTEN TO TONY FRANCO RADIO SHOW 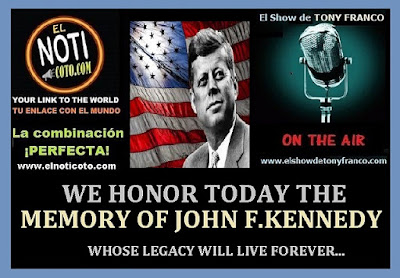 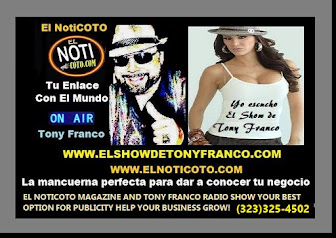 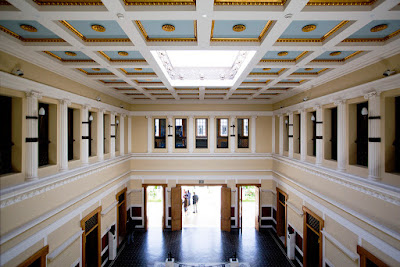