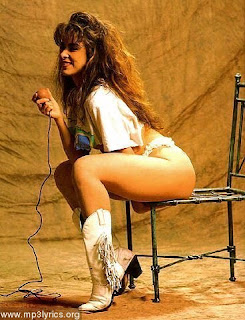 Gloria’s latest album “Gloria” is one of the best selling albums of the year and her singles “Me Rio de Ti,” “Vestida de Azucar” and “La Noche” have been on Top of the charts in the U.S., Puerto Rico, Mexico and Latin America.  She’s been on tour for the past few months in Mexico selling out all the venues, including three nights at the Auditorio Nacional in Mexico City.

Voting for the award show takes place from December 1 to December 19.   http://musica.univision.com/premio-lo-nuestro/nominados/ 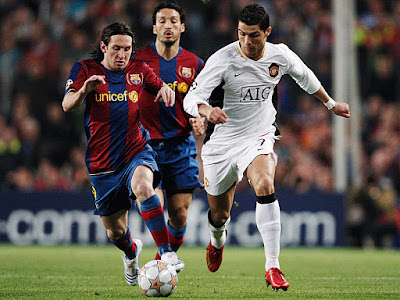 Barcelona won 3-1 the Spanish Soccer Classic defeating Real Madrid who scored first but could not take the victory. Both teams are now tied with 37 points each, but Messi´s team has played one more game than Ronaldo´s Real Madrid.
- December 11, 2011 No comments: