Showing posts from December 1, 2013
Show all 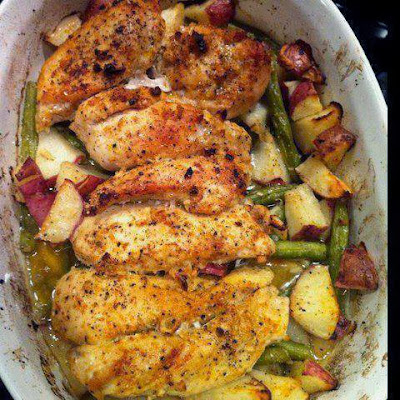 DIRECTIONS
Preheat oven to 400°F. Coat a large baking dish or cast-iron skillet with 1 tablespoon of the olive oil. Arrange the lemon slices in a single layer in the bottom of the dish or skillet. 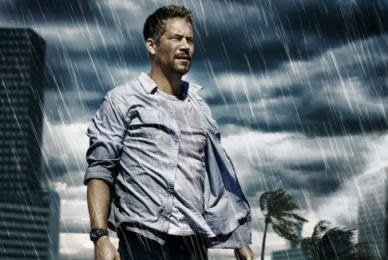 Actor Paul Walker, who starred in the film Hours, (to be released this month) and gained fame as an undercover detective in the  "TheFast and the Furious", was killed Saturday in a car accident in Valencia, his single vehicle crash occurred about 3:30 p.m. in the 28300 block of Rye Canyon Loop. Deputies from the Santa Clarita Valley sheriff's station and the Los Angeles County Fire Department declared that a vehicle engulfed in flames and two people in the vehicle were pronounced dead at the scene, one of them actor Paul Walker.

The "Fast and Furious" actor was the passenger in a Porsche GT during a test spin at a charity car show for his organization Reach Out Worldwide.

Walker, who also starred in "Pleasantville" and "Varsity Blues," was working on the seventh film of the "Fast and Furious".

Representatives with Universal Pictures confirmed Walker's identity and released a statement:
"All of us at Universal are heartbroke…
Post a Comment
Read more

H O U R S  In theaters December 13, 2013
Before sunrise on August 29, 2005, Nolan Hayes (Paul Walker) arrives at a New Orleans hospital with his pregnant wife, Abigail (Genesis Rodriguez), who has gone into early labor.  What should be one of the happiest days of Nolan's life quickly spirals out of control when the birth goes tragically wrong and Hurricane Katrina ravages the hospital, forcing an evacuation.  Told to stay with his child, who is on a ventilator, and await transfer by ambulance, Nolan and his newborn are soon cut off from the world by power outages and rising flood waters.  When no one returns to help, Nolan faces one life-and-death decision after another, fighting to keep his daughter alive, as minute-by-agonizing minute passes, becoming unimaginable hours.