There is no doubt that film has the power to bring history to life, open windows into other cultures and engage in a way that no other medium can duplicate. Universe multicultural film festival comes to Palos Verdes, CA, this weekend April 12-14, to provide an equal stage for every culture to show and shine.

Universe Multicultural Film Festival plays host to a fabulous array of movies and movie stars. The Festival will feature a stellar line-up of films from all over the world, cultural events, filmmaker tributes, industry seminars, special events and gala receptions. 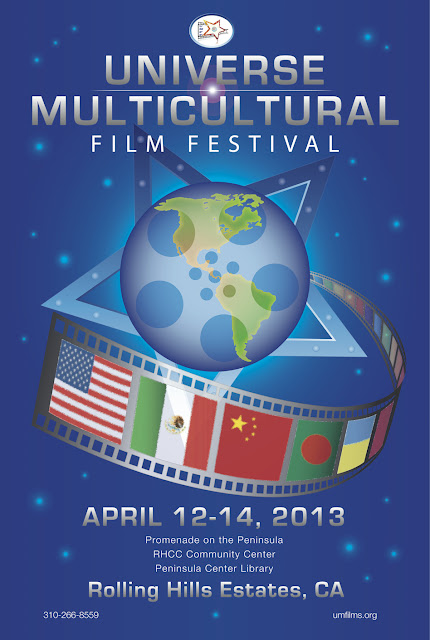 This three day festival will take place at the the Promenade on the Peninsula, the Rolling Hills Community Center and the Peninsula Center Library.  This special event will show films from around the world including Student, Shorts and Feature. There will be films shown from over 20 countries with  international film stars  sharing their talents and experiences. 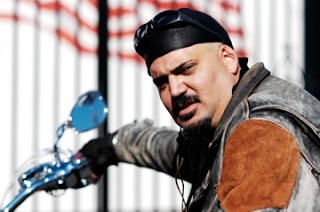 
As President of Christopher R. Coppola Enterprises, Christopher Coppola has been a champion of and leader in digital media for over a decade. Since 1987, he has directed eight feature films and numerous television shows. He has developed and produced content for alternative distribution and interactive platforms. He premiered his "HD: American Portraits" on the Wal-Mart in-store network, which reached over 160 million people. Coppola is also known as the "Biker Chef" who travels the country's blue highways with his trusted comrade "Biker Cat" following a noble quest to celebrate the endless diversity of people, their cultures, and cuisine. Coppola's company produces a reality show series "The DigiVangelist" which features Coppola seeking out the latest innovations in creative technology, but making sure to keep the heart and soul of the human endeavor intact.

For more information regarding show times and venues go to www.umfilms.org.  Here you will also find a list and briefs of the 33 feature films, and 17 short films that will be shown, plus get  a list of the producers, directors and writers that will be attending this huge event. 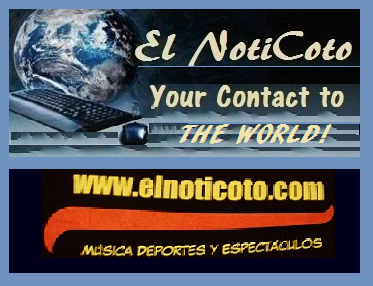 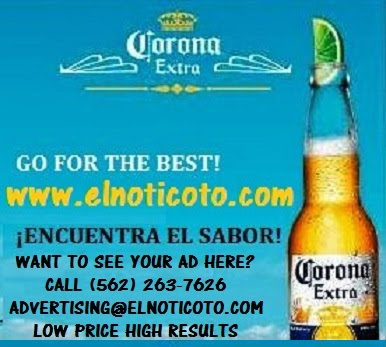