In this work the popular mexican author, commentator and television´s host compiles
some of the most recent interviews that he has done with great personalities
and powerful leaders of different countries around the globe.

Most of these interviews were intended for television so Ramos describes in depth what
happened behind the scenes, both before and after speaking to some of the most
important leaders and powerful rebels of recent years. Among them are Barack Obama,
Benjamin Netanyahu , Bill Gates  and  Sonia Sotomayor . 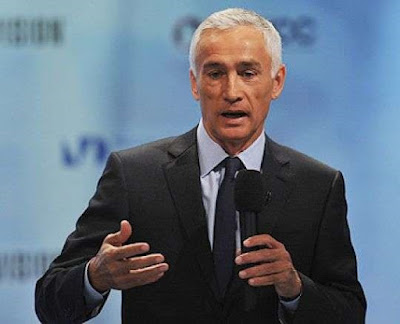 We wish much success to our colleague Jorge Ramos with this new publication. 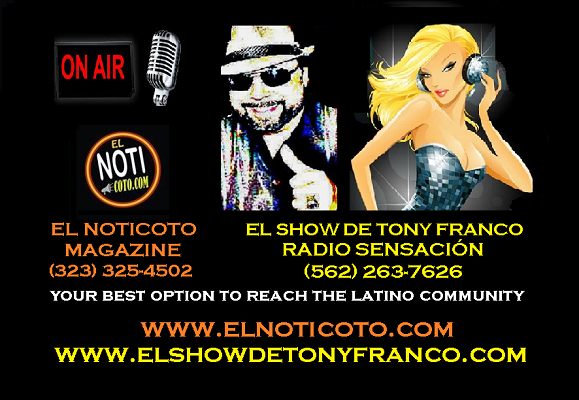