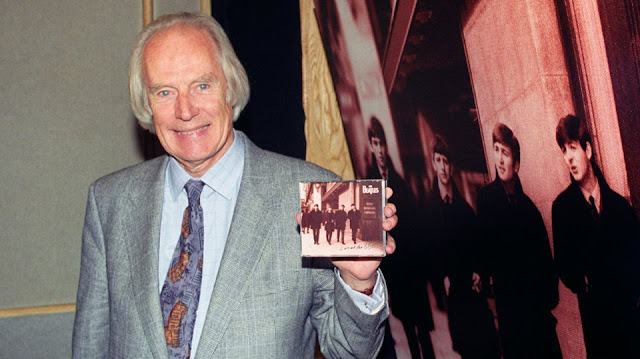 George Martin referred to as "the Fifth Beatle" in reference to his extensive involvement on each of the Beatles' original albums, past away this week.
George Martin was the one responsible for signing the Beatles and became their mentor and collaborator throughout their career. Ringo Starr tweeted on Tuesday Martin´s death and his son Gregory confirmed his death.
Martin had 30 number-one hit singles in the United Kingdom and 23 number-one hits in the United States.
He attended the Guildhall School of Music and Drama from 1947 to 1950, studying piano and oboe. Following his graduation, he worked for the BBC'sclassical music department, then joined EMI in 1950. Martin produced comedy andnovelty records in the early 1950s, working with Peter Sellers and Spike Milligan, among others. 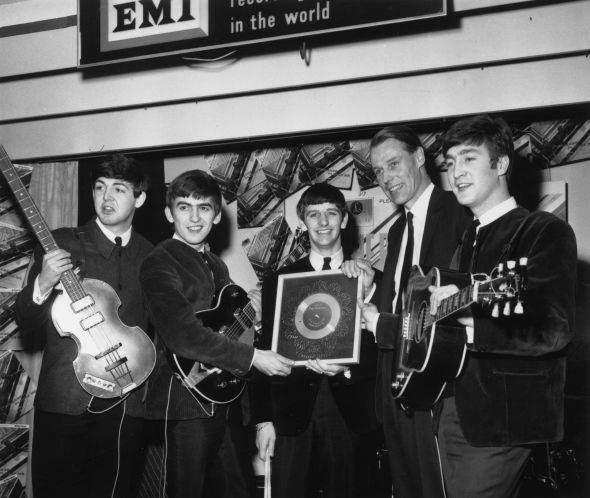 Martin's career spanned more than six decades of work in music, film, television and live performance. He also held a number of senior executive roles at media companies and contributed to a wide range of charitable causes, including his work for the Prince's Trust and the Caribbean island of Montserrat.
In recognition of his services to the music industry and popular culture, he was made a Knight Bachelor in 1996.
REST IN PEACE SIR GEORGE HENRY MARTIN... 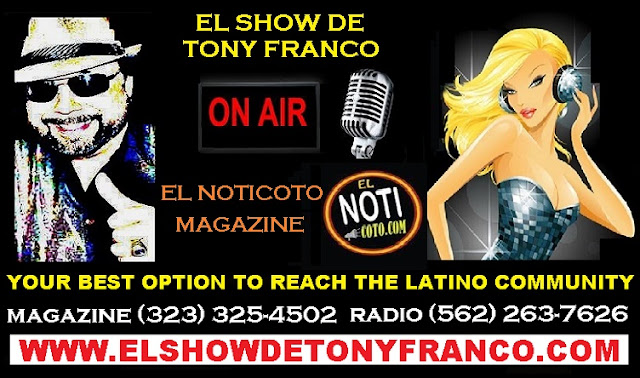