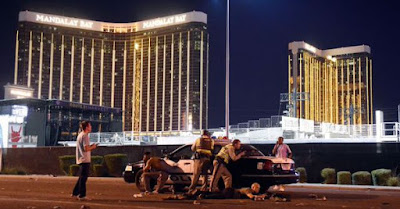 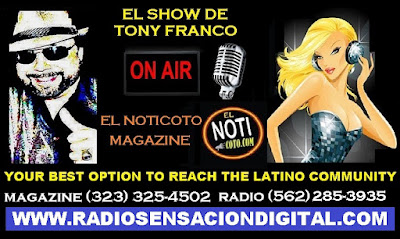 Las Vegas Metro Police Sheriff Joseph Lombardo described the shooting as a "tragic incident and one that we have never experienced in this valley."
He sent his condolences to the families of those who have lost their lives and said that he would make it "as easy as possible to get information."
For families looking to locate missing loved ones
please call 1-866-535-5654
- October 02, 2017 No comments: 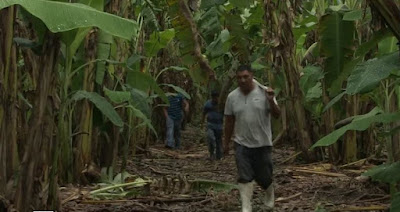 Refugio (Refuge) is a short film that tells the stories of Amalia and Roberto, two Guatemalan refugees who fled on foot to the Mexican state of Campeche on the Yucatan peninsula. Like many other Guatemalan refugees (36,000 of them) Amalia and Roberto fled Guatemala's three decade long civil war where atrocities and civilian massacres were perpetrated by both the army and the guerrilla fighters. Narrated in the first person, the directors of this documentary introduce us to the universe of these refugees who, despite their trauma, have reconstructed their lives, identities, and created a new community in Mexico. Co-directed by Eloi Chavez and Mayra Caal Gaspar. 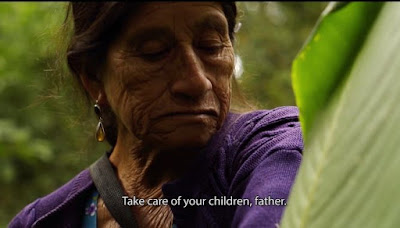 La selva negra (The Modern Jungle) is a portrait of globalization filtered through the fever dream of a Mexican shaman, Don Juan, who falls under the spell of a pyramid-scheme-marketed nutritional supplement. Juan's neighbor Carmen lives simply, in harmony with the land her martyred husband paid for with his life. This film documents their struggles and encounters with outside forces: from capitalism and commodity  fetish, to the culture of cinema, including conflicts with the directors of this film. Co-directed by Charles Fairbanks and Saul Kak. 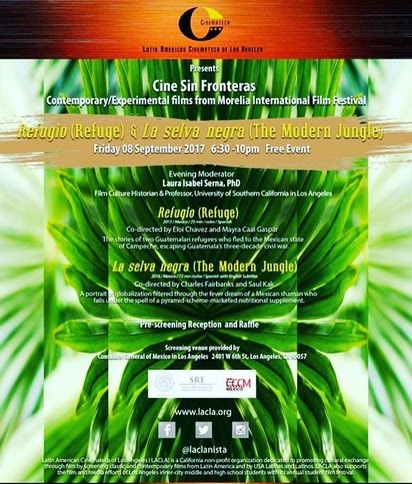 MAKING HISTORY one brushstroke at a time...

From Paris to Venice to Rome, Europe’s most iconic cities have played host to magnificent ceremonies and dramatic events—and artists have been there to record them. During the eighteenth century, princes, popes, and ambassadors commissioned master painters such as Canaletto and Panini to record memorable moments, from the Venetian carnival to eruptions of Vesuvius, inspiring what became the golden age of view paintings.

This first exhibition focusing on views of historic events includes more than 40 works, many never seen before in the U.S. These paintings turn the viewer into an eyewitness on the scene, bringing the spectacle and drama of history to life.
Visit the Getty Center in May and enjoy this great exhibition!

This exhibition has been co-organized by the J. Paul Getty Museum, the Minneapolis Institute of Art, and the Cleveland Museum of Art. It is supported by an indemnity from the Federal Council on the Arts and the Humanities.
- April 27, 2017 No comments: