As director of EL NOTICOTO MAGAZINE I want to share this letter from the White House with all of those who supported the Health Reform that has provided health services to all americans, not just those who can afford it. 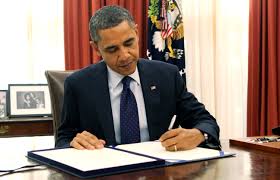 On March 23, 2010, I sat down at a table in the East Room of the White House and signed my name on a law that said, once and for all, that health care would no longer be a privilege for a few. It would be a right for everyone.
Five years later, after more than 50 votes in Congress to repeal or weaken this law and multiple challenges before the Supreme Court, here is what we know today:
This law worked. It's still working. It has changed and saved American lives. It has set this country on a smarter, stronger course.

And it's here to stay.

If that means something to you today, add your voice here.

This morning, the Supreme Court upheld one of the most critical parts of health reform -- the part that has made it easier for Americans to afford health insurance, no matter where you live.
If the challenges to this law had succeeded, millions would have had thousands of dollars in tax credits taken away. Insurance would have once again become unaffordable for many Americans. Many would have even become uninsured again. Ultimately, everyone's premiums could have gone up.
Because of this law, and because of today's decision, millions of Americans will continue to receive the tax credits that have given about 8 in 10 people who buy insurance on the new Health Insurance Marketplaces the choice of a health care plan that costs less than $100 a month.
If you're a parent, you can keep your kids on your plan until they turn 26 -- something that has covered millions of young people so far. That's because of this law. If you're a senior, or have a disability, this law gives you discounts on your prescriptions -- something that has saved 9 million Americans an average of $1,600 so far. If you're a woman, you can't be charged more than anybody else -- even if you've had cancer, or your husband had heart disease, or just because you're a woman. Your insurer has to offer free preventive services like mammograms. They can't place annual or lifetime caps on your care.
And when it comes to preexisting conditions -- someday, our grandkids will ask us if there was really a time when America discriminated against people who got sick. Because that's something this law has ended for good.
Five years in and more than 16 million insured Americans later, this is no longer just about a law. This isn't just about the Affordable Care Act, or Obamacare.

This is health care in America.

Today is a victory for every American whose life will continue to become more secure because of this law. And 20, 30, 50 years from now, most Americans may not know what "Obamacare" is. And that's okay. That's the point.
Because today, this reform remains what it always has been -- a set of fairer rules and tougher protections that have made health care in America more affordable, more attainable, and more about you.
That's who we are as Americans. We look out for one another. We take care of each other. We root for one another's success. We strive to do better, to be better, than the generation before us, and we try to build something better for the generation that comes behind us.
And today, with this behind us, let's come together and keep building something better. That starts right now.

One of these women will represent North America in the Championship Finals. And with tens of thousands of contestants, only one hundred worldwide will qualify for the final competition in Guangzhou, China. 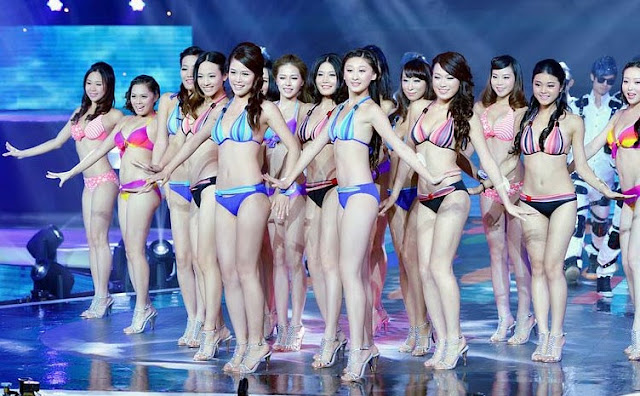 This prestigious competition is one of the largest beauty competitions in China and the winner of the North America Division program will receive a $5,000 Gift Credit for Sceptre Products. They will also be provided a round-trip airfare and accommodation from Los Angeles to Guangzhou to participate in the Championship Finals.

The North America division competition will held this Saturday, June 27th at 6:00 pm at R&C Studios located in City of Industry, California. This production will bring in elements of reality and entertainment for a three-dimensional program. This competition invites women of all nationalities and those who are over the age of 18 years old to participate. 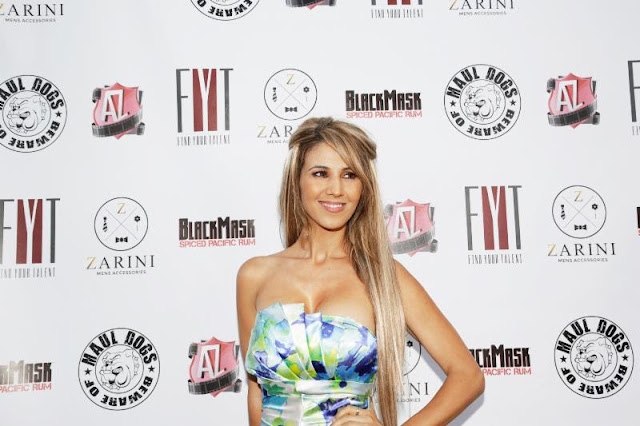 The Argentinian TV Host, model and actress Leila Ciancaglini, was invited to be one of the judges in Miss Bikini 2015 by GDTV for her extensive career in the world of the catwalk and entrepreneur in the entertainment business.