Miss Universe Venezuela, Gabriela Isler is the 7th young venezuelan woman to take home the Miss Universe crown. The 25 year-old college graduate with a marketing degree enjoys flamenco dancing and baking when she is not modeling. She is from the town of Maracay, Venezuela, right outside of Caracas, the country’s capital.

Thomas Roberts, anchor of (“MSNBC Live”) and Melanie Brown, best known to audiences as Mel B
(“America’s Got Talent”), co-hosted the pageant. Jeannie Mai, recognized for her fashion segments on NBC’s “Today,” served as commentator.

In addition to his judging duties, Steven Tyler took the stage for a special performance. Tyler and the celebrity judges joined an exciting broadcast that included performances by Grammy nominated band Panic! At The Disco and international recording artist EMIN. 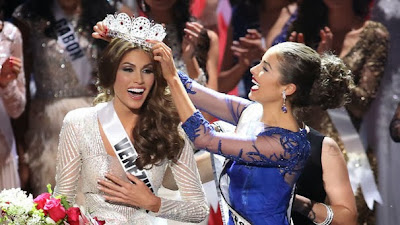 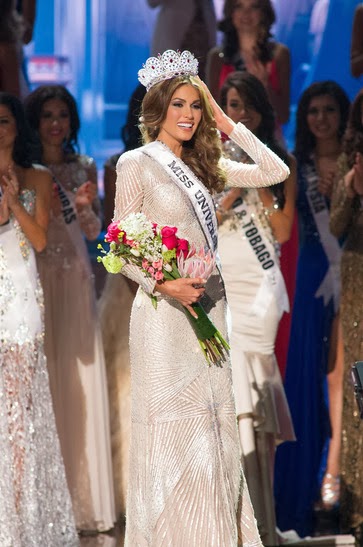 
FIRST RUNNER-UP: Miss Spain, Patricia Yurena Rodriguez will assume the duties
of Miss Universe 2013 if the titleholder for some reason cannot fulfill her responsibilities.

An expert panel chose the delegate they thought best exemplifies beauty through the lens of a camera. She was awarded a $1,000 cash prize and a gift from pageant sponsor Diamond Nexus.

This award reflects the respect and admiration of the delegate’s peers who voted for her as the most congenial, charismatic and inspirational participant. She was awarded a $1,000 cash prize and a gift from Diamond Nexus. 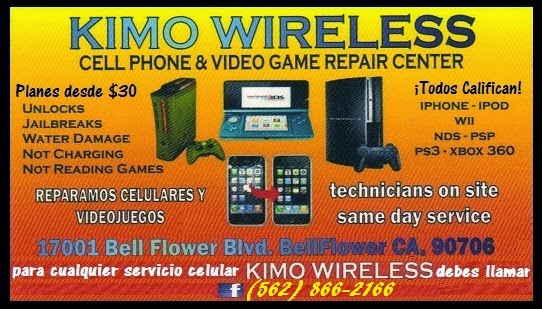