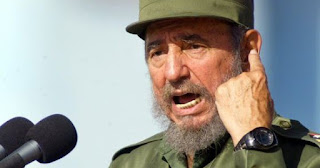 Cuba's former president Fidel Castro, one of the world's longest-serving and most iconic leaders, has died aged 90.

Fidel Alejandro Castro Ruz, commonly known as Fidel Castro, was a Cuban politician and revolutionary who governed the Republic of Cuba as Prime Minister from 1959 to 1976 and then as President from 1976 to 2008.

His younger brother and successor as president Raul Castro announced the news on state television.

Castro toppled the government in 1959, introducing a Communist revolution. He defied the US for decades, surviving many assassination plots.

His supporters said he had given Cuba back to the people. Critics saw him as a dictator. 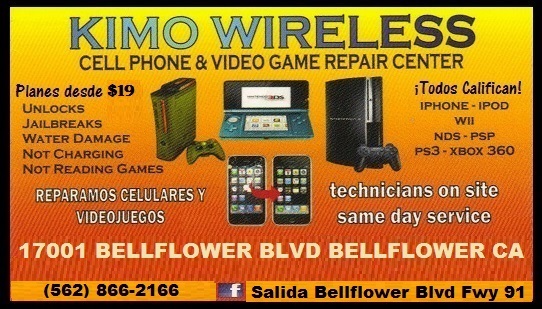 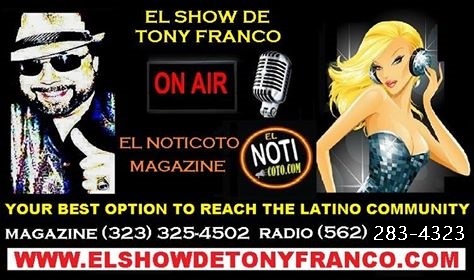