We all know that a 30 second commercial during the Super Bowl game cost around three and a half million dollars,  but  which one was the favorite one of the many million viewers around the world?
This is the one that caught my attention, and  I would like to hear your comments at the end of this article about your favorite one.


Another one of my favorites that made me laugh, is this one by M&M
Este es otro de mis favoritos, este comercial de M&M me hizo sonreir bastante 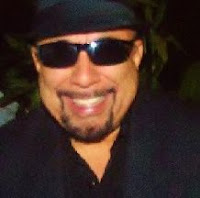 Today in a few minutes we will see if New England can take revenge of what happened 4 years ago, when surprisingly the underdog New York Giants defeated the Patriots 17-14 in SuperBowl XLII.

THE REMATCH BETWEEN TWO GREAT QUARTERBACKS IN THE COUNTRY
ELI MANNING, quarterback for the New York Giants, threw for two touchdowns and 255 yards, including the 13 yards pass that  connected with Plaxico Burress with 35 seconds left on the clock, in the Edition XLII to lead a dramatic triumph and collect the honors as the most valuable player.

TOM BRADY of the New England Patriots, has been named MVP twice (Super Bowl XXXVI and XXXVIII) and is one of only four players to have won this award more than one Super Bowl, sharing this honor with the members of the Hall of Fame JOE MONTANA (Super Bowl XVI, XIX, XXIV), TERRY BRADSHAW (Super Bowl XIII and XIV) and BART STARR (Super Bowl I and II).

We will bring you the scores as the game progresses.
End of first quarter the score is 9-0 in favor of Giants.  A safety and a Touchdown pass to Victor Cruz by Manning. 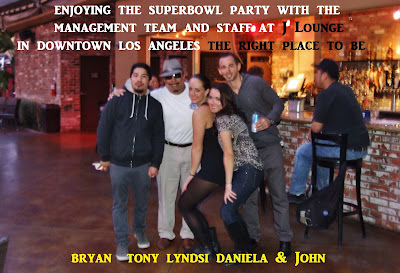 GIANTS WIN AGAIN with a touchdown in the last quarter coming from behind once again they repeated what they did in 2008, being underdogs again they became victorious with a 21-17 win.