Paloma Michelle, "p.k.a" Paloma born and raised in Los Angeles, California is of Mexican and Cuban descent and is proud of her heritage. Her talent stems from her family background. Her dad was a composer and an artist and her mother a singer and actress. Dancing professionally since the age of 10, she has toured the globe with LA Salsa Kids as well as done musical shows at festivals nationwide.During this path she began singing and writing, an untapped arena that was discovered within her soul and has since become her passion to this day. "My parents always told me I had a talent for the arts and that I should pursue a career in this field". 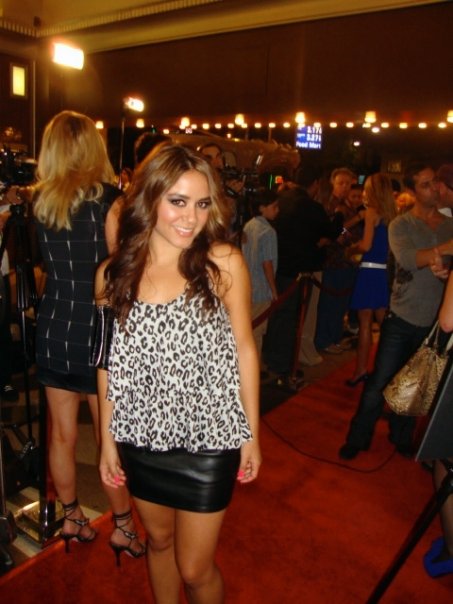 Paloma's first single "Fired Up" was released late 2011 produced by producing partners Jay & Sweet from Sway'd Cap Productions who wrote the single "Love Don't Cost A Thing" for Jennifer Lopez and a few songs in the movie Save the Last Dance that featured Julia Styles and Sean Patrick Thomas as the lead characters. This sexy, sultry hit single was written by Paloma and Sweet for another artist in mind, but it so happened that after they heard the finished product they liked so much that Paloma insisted on placing it on her album and it has now become the first single off the self-titled album. This hit is sure to get you on the dance floor!

Her self-titled album due out in 2012 consists of variety of sounds from Dance, Pop, R&B, and Latin. "My style of music is just fun and upbeat music that anyone can dance to."

She co-wrote many of the other songs on the album as well. Paloma is a well-rounded and unique artist. From her personality, professionalism, charisma, and sense of style, to her creativity, drive and work ethics, she embraces her craft, as a true outstanding artist should. Her main motivation to do music is that she loves performing. "Being on stage is the best feeling for me.... making people happy by watching a great show makes it worthwhile." 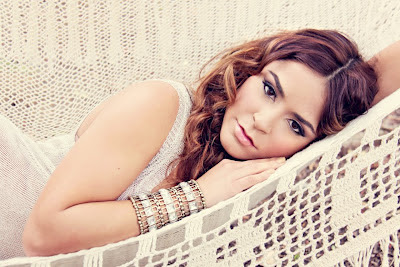 Last year Paloma made her professional film debut playing the Lead Supporting Role as Tatiana, in Villa Media Productions' independent film, Alondra Smiles winner of the prestigious International Family Film Festival Directors Gold Award in 2007. Currently under the management of Glass House Entertainment. She also has managed to find some time in her busy schedule to donate her time to non-profit organizations such as The City of Hope, Famila Unida Living with MS and others. She has graced the red carpet at events such as The Grammy's, The Latin Billboard Awards, The Alma Awards and the Latin Grammy's in Las Vegas.

This girl is quite ambitious and when asked what her ultimate goal is... she states she wants to branch out onto other things in the industry such as acting, designing, producing, writing, and more. "I want to be involved in many things as well as being happy of course. That should be every ones ultimate goal." " I look up to women who have been successful not only in their careers but also in their personal life." 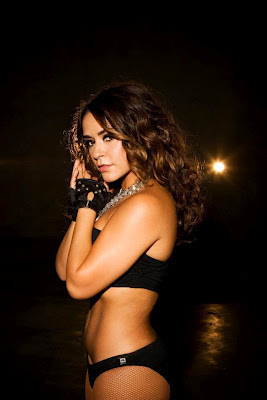 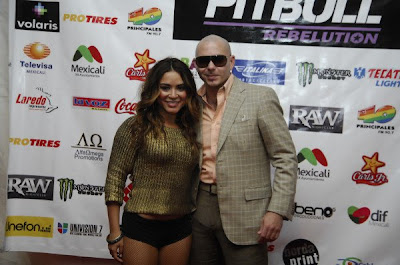 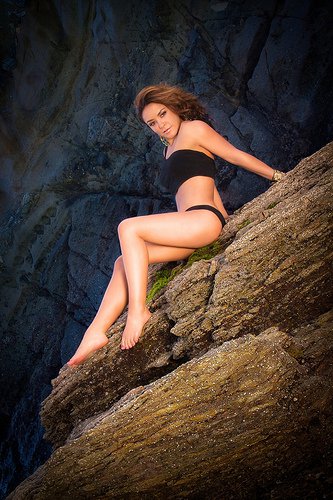