KANSAS CITY, KS- Mexico with goals by Marco Fabian (who ended up with 5, tied with team member Alan Pulido as the top scorer of the tournament), and Miguel Ponce won the the final game of the Pre-Olympic Concacaf Tournament defeating Honduras 2-1.

Honduras goal was actually the first of the game, and it came just 2 minutes into the second half  after Romell Quioto, headed a ball on a free kick executed by Alexander Lopez. Fabián then tied the game, 28 minutes later, scoring a beautiful goal from outside the penalty area.

The regular 90 minutes game ended with Honduras playing with only 10 players after Luis Garrido was ejected for committing a foul against Fabián, 7 minutes before the end of the second half.

Honduras had just played a 120 minute game against El Salvador 48 hours prior, winning 3-2, which send them to the final game last night. At the end, Ponce was left all alone, when Israel Jimenez sent the ball over the air, on a long pass from the right side, and the Mexican attacker just kicked it into the net at the 115th minute of the game.

There were only 5 minutes left and Honduras lost one of his best players, after Wilmer Crisanto committed a foul against Herrera and since he already had a yellow card, the second one automatically brought the red one out, and the Guatemalan referee ejected the Honduran player. With 9 players left on the field,  Honduras had very few chances to tie the game.

Mexico is now the new champion and Honduras lost the title won 4 years ago. But both teams qualified for the Olympic Games in London starting July 27, 2012.

The United States team did not qualified after tying El Salvador 3-3 last Monday. El Salvador tied that game on the last minute of play, but lost to Honduras last Saturday when they played each other in the first semifinal game. Mexico defeated Canada 3-1 the same day to advanced to the finals last night.

Mexico won all of his 5 games, scored 16 goals and only received 3. In the last 2 years, Mexico has won the Sub17 tournament, Sub20 Tournament, The Gold Cup, won the Gold Medal in the Pan American Games, and now the Pre-Olympic Tournament. 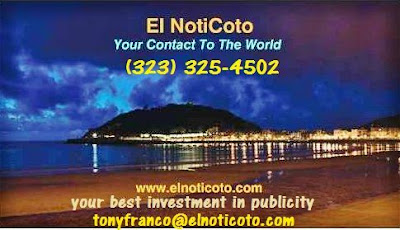