WASHINGTON, D.C. – A federal court in Washington DC issued a ruling in Texas v. Holder denying preclearance under the Voting Rights Act for Texas' proposed voter ID law. The court concluded that Texas was unable to show that its voter identification law was non-discriminatory. Moreover, the court found that the law will weigh more heavily on the poor and racial minorities in the state, which is likely to reduce minority voter strength overall. This is precisely what the Voting Rights Act was enacted to prevent. MALDEF along with other civil rights organizations intervened in the lawsuit – brought by Texas against attorney General Eric Holder – to defend the rights of minority voters.
After examining the law's discriminatory effect on minorities, the court further concluded that Texas' voter identification law was "the most stringent in the country." While the court did not rule out all voter identification laws, the decision makes clear that voter identification laws must be flexible to ensure that all voters have a way to secure identification for the purpose of voting. This is a significant victory for Latino voters in Texas that underscores the continuing need for the Voting Rights Act.
Thomas A. Saenz, MALDEF President and General Counsel, stated, "Democracy in Texas has a brighter future today as a result of this decision. The court saw through the obfuscation that characterizes so much of the policy debate around voter suppression measures that masquerade as efforts to target virtually non-existent voter fraud. The fact is that voter identification requirements impose real costs on democracy and specifically on voters whose views need to be valued and expressed in our democracy."
MALDEF Vice President of Litigation Nina Perales, added, "The court found that Texas not only enacted the strictest voter ID law in the nation but also that the state legislature rejected amendments that would have lessened the burdens on voters, such as allowing voters to present student ID or Medicare ID cards. Today's decision demonstrates the continuing need for the Voting Rights Act to protect voters from discriminatory and onerous laws such as this."
In the case, MALDEF represented the Southwest Voter Registration Education Project and Mi Familia Vota Educational Fund as well as Latino voters who lacked voter ID. This decision follows the August 28th ruling by a different federal panel in Texas v. United States denying preclearance under the Voting Rights Act to three Texas redistricting plans. Voter ID and redistricting are the two most significant voting laws that Texas has passed since 2003, and both have now been deemed discriminatory by federal courts.
To access the court’s decision, click here.

Julio Cesar Revolorio Ramos, 28, of Adelphi, Md., a native of Guatemala illegally present in the United States, faces a maximum penalty of life in prison, if convicted.

"Sex trafficking of a minor is a particularly heinous crime," said John P. Torres, special agent in charge of HSI Washington, D.C. "HSI is fully committed to working with our law enforcement partners, both locally and internationally, to combat the crime of human trafficking."  Full Story

Sept. 6, 2012 — Mexican national pleads guilty to illegally re-entering the US
A Mexican national, who had been deported from the United States three times, pleaded guilty to one count of illegally re-entering the United States after deportation. ICE's Enforcement and Removal Operations (ERO) is investigating this case. Full Story 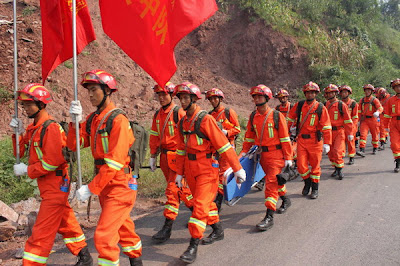 Rescue forces are working around the clock in search of survivors, after two earthquakes hit Southwest China's Yunnan province on Friday and killed at least 80 people.

A rescue team of more than 7,000 people including doctors, soldiers and government officials had arrived at the quake-hit areas. An additional 4,100 soldiers stationed in nearby Sichuan province were also mobilized to aid relief efforts, according to a statement from the local government.

Premier Wen Jiabao arrived at the quake zone early Saturday, calling for all out rescue efforts.

As of Saturday, 820 people were injured and 7,138 houses collapsed after the two earthquakes, with a magnitude of 5.7 and 5.6, hit Yiliang county in Yunnan at 11:19 am and 12:16 pm on Friday, according to Yiliang Information Office. The disasters have caused a direct economic loss of 3.7 billion yuan ($583 million), according to the office.

The central government has allocated 1.05 billion yuan for disasters relief, and 11,635 tents have been delivered to the earthquake-hit areas, according to Cheng Lianyuan, vice-mayor of Zhaotong city, which governs Yiliang county. 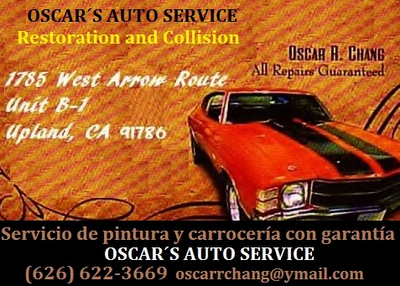