Bogotá,Colombia - Internally displaced Colombians face killings and widespread death threats for attempting to reclaim their land, Human Rights Watch said in a report. Abuses targeting displaced families for trying to return home almost always go unpunished, as do the original crimes of forcing them off their land and stealing it.

For the Full Report, click here.
For Multimedia, including a video feature and raw footage, click here.

The 184-page report, "The Risk of Returning Home: Violence and Threats against Displaced People Reclaiming Land in Colombia," documents killings, death threats, and new incidents of forced displacement committed against displaced Colombians in relation to their efforts to recover their land. Many of those targeted are reclaiming property through the Victims Law, which was enacted by President Juan Manuel Santos in 2011 to restore millions of hectares of stolen and abandoned land to displaced people. 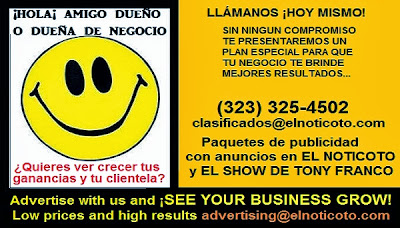