Barcelona moved within one point of Real Madrid at the top of La Liga after defeating their eternal rival Real Madrid 4-3, at Santiago Bernabeu Stadium. The visitors came twice from behind to beat "Los Merengues", thanks to Argentine soccer star Lionel Messi who performed a hat-trick (3 goals)  at Real Madrid´s home stadium. Both teams were tied 2-2 at half-time after Messi scored a record 19th goal against Real Madrid, 3 minutes before first half ended.

FIRST HALF:
1-0 Iniesta had put Barcelona up ahead scoring the first goal seven  minutes into the match. After receiving a  beautiful pass from Messi, who with his ability passed the adversary´s defense and serve the ball to Iniesta,  who hammered the ball to the top of the net guarded by Lopez.

1-1 Then the Frenchman Karim Benzema from Real Madrid, changed things around within 4 minutes as he was able to score twice! Shocking Barcelona with goals at the 20th and 24th minute. Benzema´s first goal came as he  connected a header off a Di Maria crossed pass which Barcelona´s goalie Valdes touched with his fingertips but was unable to stop.


2-1 Benzema´s second goal also came from another perfect pass off the same Argentine player Di Maria, putting Real Madrid ahead 2-1 24 minutes into the match. Benzema had missed a few other opportunities to score but revindicated himself with this second goal.He could have scored his third, but the Spaniard Piqué saved it on the goalline!

2-2 Messi scored one of his 3 goals, after a great play with Neymar. Fabregas and Pepe from Real Madrid were shown yellow cards for a scuffle after the goal.

Di María got a yellow card for a tackle from behind on Neymar on the 36th minute.


MISSING STARS
Ronaldo, the Portuguese star of Real Madrid had a few opportunities on the first half but shot poorly and into the hands of Barcelona´s goal keeper Valdez. The same for Argentine star Messi who also missed a a couple of chances to score, especially on the 15th minute when he was all alone but tried an angled shot that was wide off the goal. The Brazilian star Neymar, also missed good opportunities to score wasting great passes from Messi, by shooting poorly into the goal.

3-2 RONALDO scored from the penalty spot after being tripped by Dani Alves. It was a controversial play because it looked to happen outside the box but the referee awarded a penalty and the Portugal
striker scored.


But it had to be Messi's day as he scored twice from the penalty spot in what was one of the best 'Clasicos' of all time!

3-3 Messi scored from the spot after on the 65th minute. Referee considered that Neymar was fouled by Ramos, who left the game with a red card, and the Argentinian tied the game.

With 10 men on the field Real Madrid was trying desperately to end the game with a tie, but their wishes unfortunately did not come true.


Victory 4-3 Messi scored his third goal from the spot again with 4 minutes left in the game, to become highest scorer in La Liga.

With this win Gerardo Martino's team Barcelona narrowed the gap on his counterpart Carlo Ancelotti's side and Atletico Madrid by one point with just nine games remaining to decide who wil be the new champion of  La Liga.
Atletico beat Real Betis to move to first place tied with Real Madrid who suffered the loss, both teams now have 70 points while Barcelona is very close with 69 total. 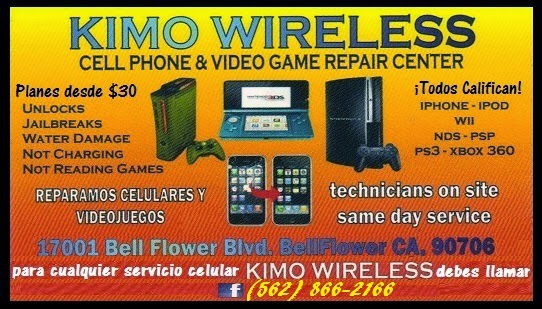 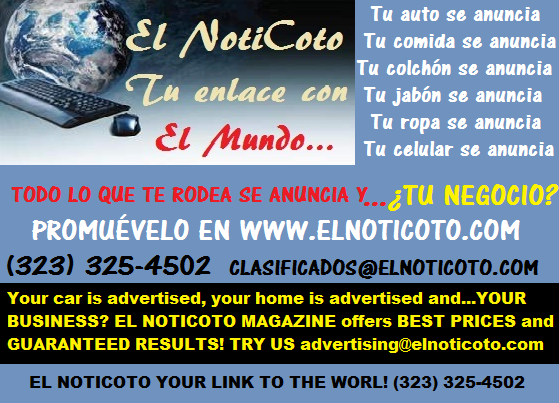