Breakout comedienne Cristela Alonzo  (Variety's "10 Comics to Watch in 2014," Cosmo's "13 Female Comedians to Watch For in 2014") stars as a woman laughing her way to the new American dream in "Cristela," a family comedy loosely based on her life and stand-up routine.

Cristela's dream of becoming a lawyer is something her traditional Mexican-American family doesn't quite understand. She's entering her sixth year of law school after juggling home obligations and working multiple jobs to pay her way.

Cristela lives in cramped quarters with her sister Daniela, her long-suffering brother-in-law Felix and their two young kids. The senior member of this extended family, all living under one roof in Dallas, is Cristela's old school mom, Natalia, who tells her "somebody could have been a doctor two times in the time it's taken you not to become a lawyer." Daniela loves her sister but balks when she tries to bring her modern views into family life. Felix resents how Cristela pays no rent and worst of all, always drinks his last beer. After six years of setbacks, her mom Natalia worries that becoming a lawyer might not be in the cards for her and doesn't want Cristela to be hurt by a dream that might not come true.

Felix's cousin and co-worker Alberto flirts shamelessly with Cristela, but the only feeling she has for him is a shared passion for the Cowboys.

Then, Cristela's life begins to look up. Lawyer Trent Culpepper, who is unapologetically politically incorrect about Latinos and just about everyone else, offers her an internship at his prestigious firm. She'll be working - unpaid - with Culpepper's pampered daughter Maddie and good-natured fellow intern Josh.

Her family can't believe she's going to work for free. But when a turn of events shows just how effective Cristela can be when she works her lawyer knowledge for the greater good of the family, they decide it's worth (begrudgingly) supporting her as she follows her dreams - which might not be so impossible after all. 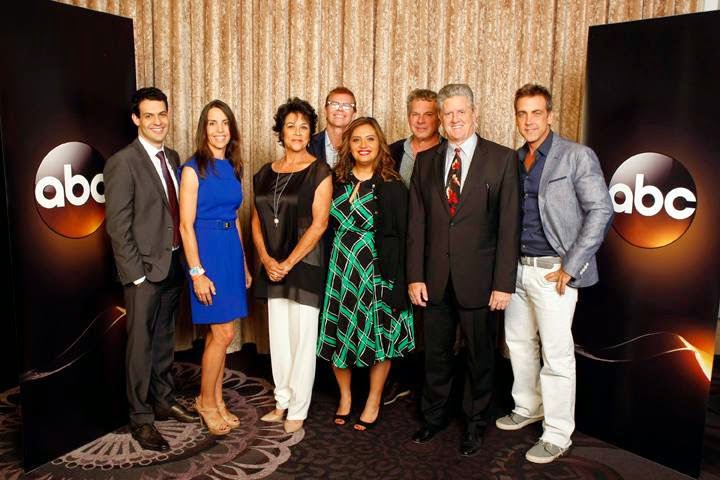