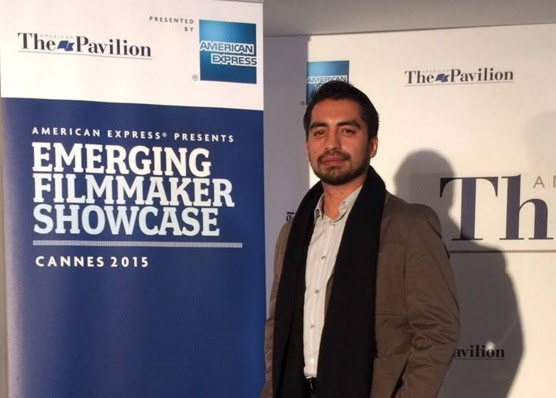 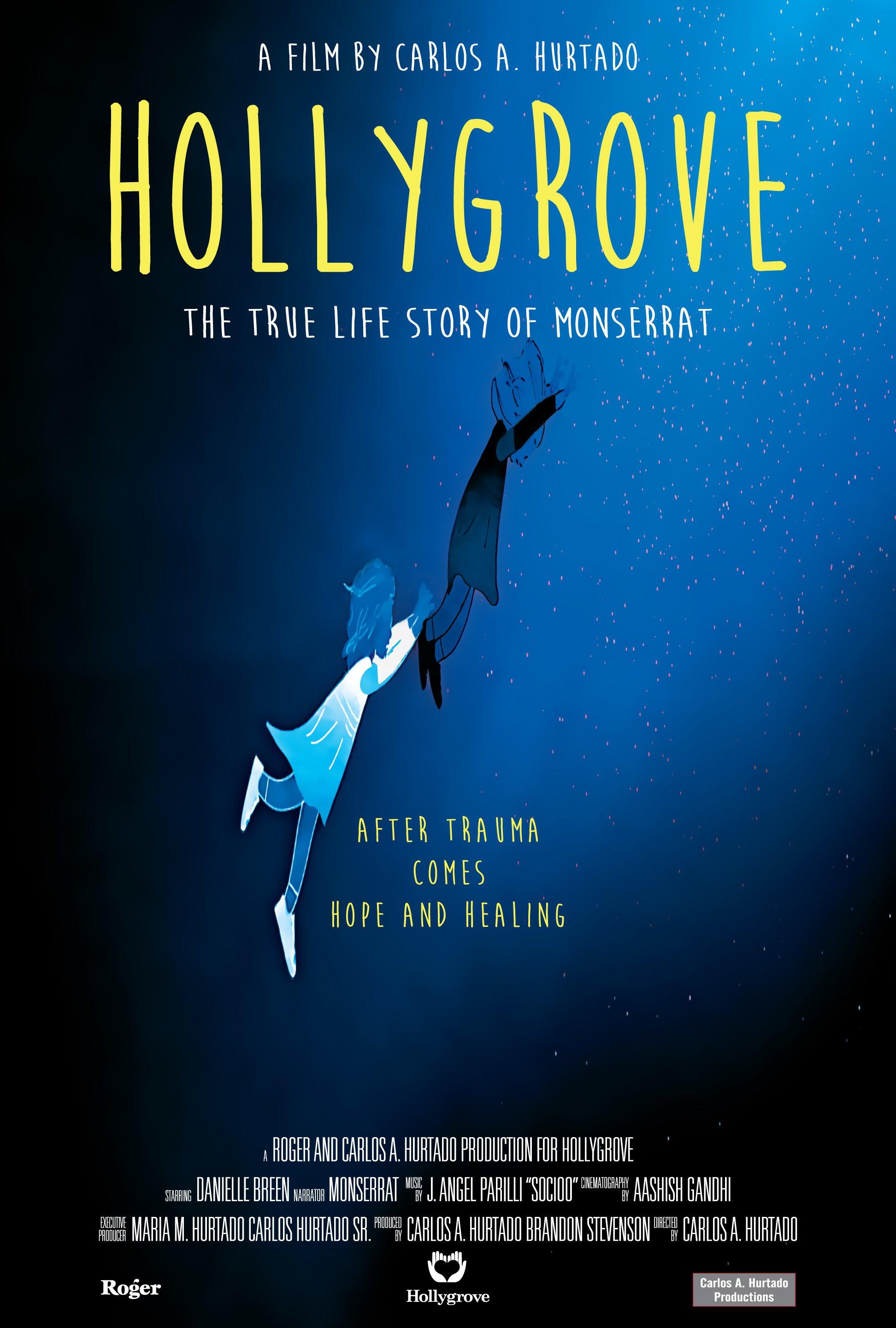 Said Hurtado, "This is one of my favorite festivals and one of the very best per industry insiders so I'm very excited and honored to be chosen."

The festival / screening will take place Dec. 17th at the world famous TCL Chinese Theatre in Hollywood.
Here's a link to get tickets http://hollyshortsnew.tunestub.com/event.cfm?cart&id=226312

Hollyshorts Film Festival is Ranked by MovieMaker... Magazine as "one of the top film festivals worth the entry." Past Alumni include Josh Brolin, Kirsten Dunst, Demi Moore, Jennifer Aniston, Jessica Biel, David Lynch, Paul Haggis and many, many other great filmmakers and actors.
‪#HSFF15 ‪#hsms‪#hsmonthlyscreenings ‪#hollyshorts

“Hollygrove” has been showcased and awarded at the Cannes Film Festival at the American Pavilion Emerging Filmmakers showcase presented by American Express and at the St. Tropez Film Festival in where he won at both festivals for “Best Short Documentary”.
The film touches on the case of a young girl named ‘Monserrat’ who's life was changed for the better from her time at Hollygrove, the same orphanage where a young Norma Jean Baker (later known as Marilyn Monroe) lived as a child.

“Hollygrove” previously made headlines by having its official theatrical release at the world famous Chinese Theatre in Hollywood and it also officially qualified for consideration for a nomination at the 87th Academy Awards / Oscars. 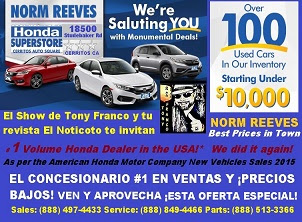