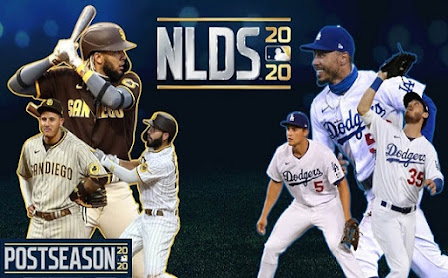 THIS IS HOW DODGERS ELIMINATED THE PADRES:

SAN DIEGO and LOS ANGELES met in Game 3 this past Thursday, with a huge score in favor of the DODGERS 12-3. With this victory, Los Angeles team won the Divisional Series undefeated, accumulating 3 victories in a row.

NOW the DODGERS will face the BRAVOS for the National Conference  title beginning this coming Monday. The BRAVOS also beat the MARLINS 7-0 to win their series undefeated.

The teams from SAN DIEGO and LOS ANGELES played the second game of the DIVISIONAL SERIES of the MLB WEST COAST  with a victory for the DODGERS over SAN DIEGO PADRES 6-5.

It was a close game all the way until the last out. On the ninth, the PADRES filled the bases and with two outs, reliever Kelly, who had gotten into trouble that inning, finally got the 27th out, a ground ball to second to save the DODGERS´second victory in a row.

In this game again SAN DIEGO started winning 1-0 with a run scored in the second inning, but the DODGERS scored 3 runs in the next inning, added one more in the 4th and remained on top during the rest of the game.

Clayton Kershaw won his second game of the postseason despite allowing two straight home runs in the sixth inning. He was relieved when the game was 4-3 in favor of the Los Angeles team. Kelly was the last reliever tonight for the DODGERS.

On the first game between these two teams, It wasn´t until the sixth inning that the DODGERS´ bats woke up. On the inning before the "Angelinos" had tied the game 1-1, taking advantage of a PADRES error on a wild throw to first base.

On that explosive 6th inning, they added 4 more runs, after receiving 2 more bases on balls. By the 6th, the Padre´s had given a total of 11 free passports to first base! The last 3 of them, the DODGERS converted into runs.

Actually the manager of the PADRES was thrown out of the game precisely for arguing and using obscene language towards the home plate umpire when protesting about the way he was calling balls and strikes. 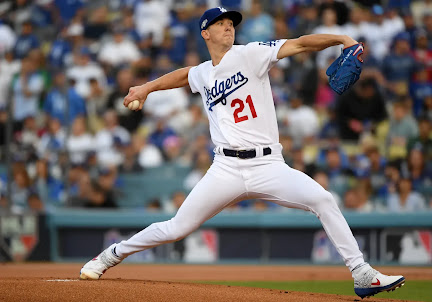 In the 2nd inning of that game, DODGERS starter Buehler had also walked 3 PADRES in a row! But with the bases loaded, San Diego couldn't take advantage of the gift, as its next two hitters struck out! 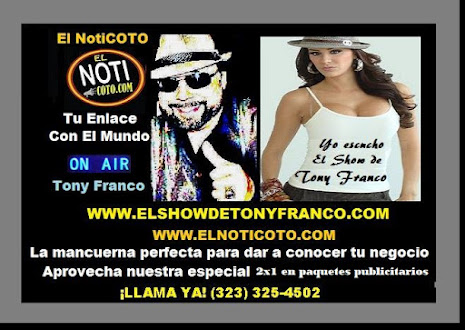