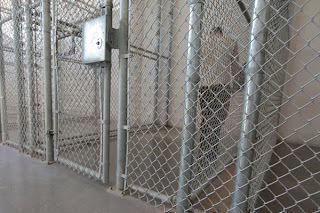 WASHINGTON — On any given day, about 300 immigrants are held in solitary confinement at the 50 largest detention facilities that make up the sprawling patchwork of holding centers nationwide overseen by Immigration and Customs Enforcement officials, according to new federal data.


Nearly half are isolated for 15 days or more, the point at which psychiatric experts say they are at risk for severe mental harm, with about 35 detainees kept for more than 75 days.

While the records do not indicate why immigrants were put in solitary, an adviser who helped the immigration agency review the numbers estimated that two-thirds of the cases involved disciplinary infractions like breaking rules, talking back to guards or getting into fights. Immigrants were also regularly isolated because they were viewed as a threat to other detainees or personnel or for protective purposes when the immigrant was gay or mentally ill.

The United States has come under sharp criticism at home and abroad for relying on solitary confinement in its prisons more than any other democratic nation in the world. While Immigration and Customs Enforcement places only about 1 percent of its jailed immigrants in solitary, this practice is nonetheless startling because those detainees are being held on civil, not criminal, charges. As such, they are not supposed to be punished; they are simply confined to ensure that they appear for administrative hearings.

This article by By Ian Urbina and Catherine Rentz, was published by the New York Times this weekend.
To read more click here
- March 24, 2013 No comments:

The Croods (PG)- This animated film, is a family oriented movie, which was directed by Chris Sanders, and tells  the story of a family who takes their first road trip together. After the family’s cave is destroyed they must find a new home and this is where their fun thrilled adventure begins.  It starts off bad, and gets worse.
A movie that has action and laughter and families can enjoy together.

With Nicolas Cage, Ryan Reynolds, Emma Stone among other actors.

Olympus Has Fallen (rated R)- If your more of an action, drama type of movie person this is a must see this week. After the white house gets broken into and the president is kidnapped, the national security team must act fast in order to stabilize control in the White House and save the president. Directed by Antoine Fuqua and actors Gerard Butler, Morgan Freeman, Melissa Leo, Ashley Judd this action, adventure, drama filled movie is scheduled to be a hit in theatres.


My Brother The Devil (Unrated)- Not only does it have a catchy title but also a story behind it,  that I’m sure is going to cause a lot of mixed emotions when watched. A movie by Sally El Hosaini. A story about identity, brotherhood and the courage it takes to live life.

With actors James Floyd, Fady Elsayed, Nasser Mermarzia and Nicola Harrison. This movie will be in theatres Friday March 22, 2013. This movie is about a young man from Arabian decent who lives in London and has become part of the local gang in his town. His younger brother idolizes him and wants to be part of the gang. As time progresses,  he finds interest in photography and wants to leave the gang, but his younger sibling has just become attached to the gang family which he feels is his life.  Two brothers confronting each other, will they be able to survive and save each other´s relationship?


Love And Honor (Pg13)- Like the title describes it,  this movie of love and honor show the importance of these factors in a relationship. A Vietnam soldier gets dumped by his long-term girlfriend and he is not willing to let her go. He manages to sneak out with the support of his buddy determined to win his girlfriend back in time to come and fight for the war. Also in time before getting caught, during their journey they meet two women who put a twist into their destination and give them a mind change. Directed by Danny Mooney and actors Liam Hemsworth, Chris Lowell, Teresa Palmer, and Aimee Teagarden. Together, they bring us a movie that will teach us how powerful love can be.


This is it for now friends hope you enjoy one of these new  releases. 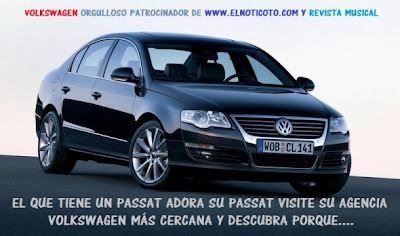 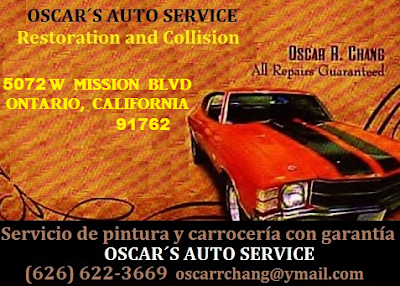 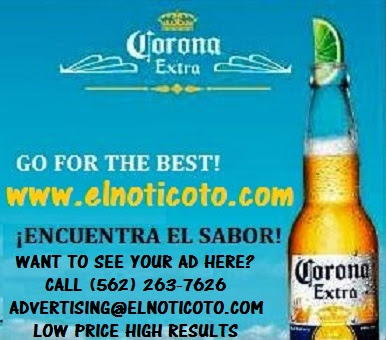