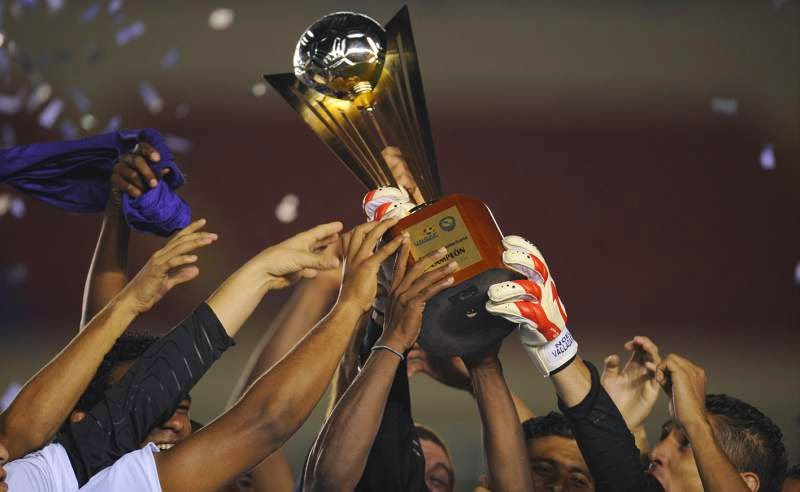 The Central American Football Union (UNCAF) will be played September 3-13 in the United States for the first time in its 13 editions. This tournament will provide berths to the 2015 CONCACAF Gold Cup and the 2016 Centennial Cup America.
Tickets to all matches went on sale to the general public in July at all stadium box offices and on  http://www.concacaf.com/tickets. 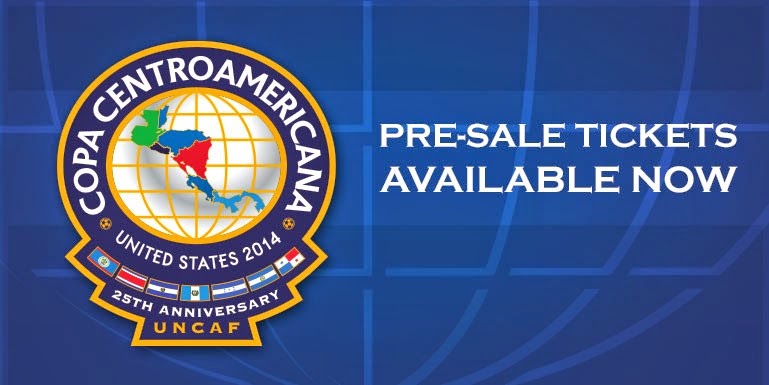 The two-group, seven-team tournament will kick off Sept. 3 at RFK Stadium in Washington D.C. with a tripleheader involving both groups, featuring 2014 FIFA World Cup quarterfinalist Costa Rica taking on Nicaragua, Honduras facing Belize, and closing out with El Salvador - Guatemala.
The Central American Cup 2014 USA then moves on to Dallas’ Cotton Bowl on September 7 and Houston’s BBVA Compass Stadium on September 10. The full schedule is below. The championship game, as well as the third- and fifth-place matches, will be played on Saturday, September 13, at the historic Los Angeles Memorial Coliseum.
The Central American Cup will decide the four automatic UNCAF berths for the 2015 CONCACAF Gold Cup. The fifth-place finisher will earn the right to participate in a two-leg playoff against the fifth-place team from the 2014 Caribbean Football Union Caribbean Cup for an additional Gold Cup berth.
In addition, the champion of the Central American Cup 2014 USA will earn a direct ticket to the recently-announced Centennial Cup America 2016, also to be played in the United States.   Costa Rica is the current Central American Cup champion, and has lifted the trophy a record seven times.  Honduras is next with three titles, while Guatemala and Panama have won one apiece.  Belize, El Salvador and Nicaragua complete the field of seven Central American nations. 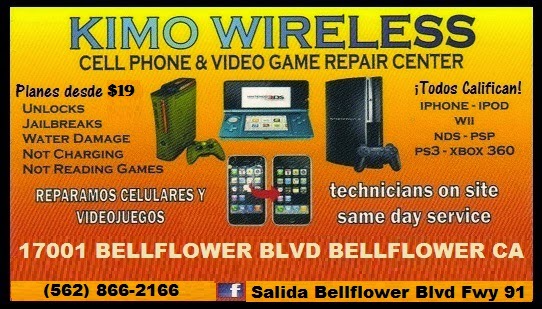