THE NEWS THAT SHOCKED THE WORLD 59 YEARS AGO 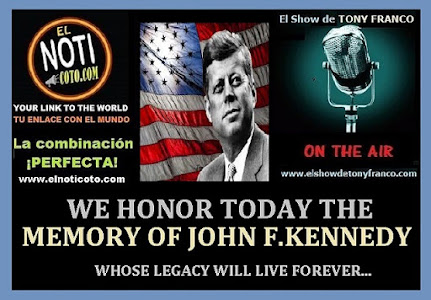 Fifty eight years have passed since one of my favorite presidents was killed. On November 22, 1963, the entire world  was shocked by the news that John F. Kennedy, President of the United States, had been assassinated. And even though many have tried to convince us, that his killer Lee Harvey Oswald acted alone, most of us still believe the contrary... 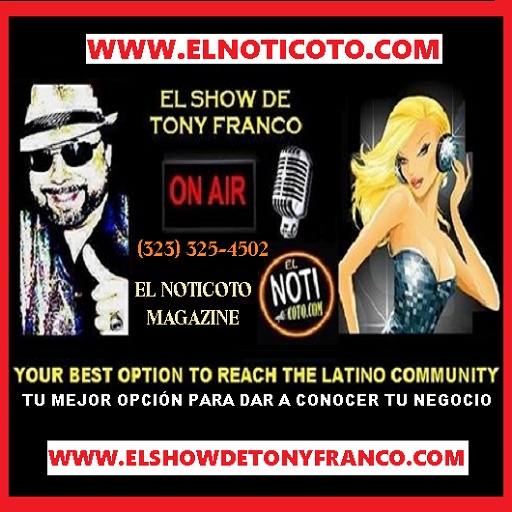